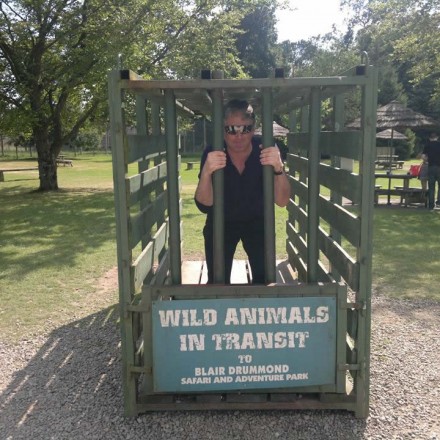 Alistair Langston was born in Worcester, and spent the majority of his childhood and teenage years in Somerset. He now lives in Falkirk, Scotland where, when he’s not spending time writing, he earns a living working in IT. Previously Alistair has washed cars, worked in a holiday camp, managed a number of bars and nightclubs in the UK and the Middle East and has also written a number of published articles for newspapers and magazines.

His first novel, Aspects of a Psychopath, was described as ‘hard-horror fiction’ and ‘not for the easily shocked’.  He is currently working on a new novel, Emily. Don’t let the name fool you.